What is Neurofeedback and Does it Really Help Kids with ADHD?

Many kids properly diagnosed with ADHD seem to do very well in the areas of focus and concentration when they are playing video games. Yes, it is because they are having fun and enjoying what they are doing. It’s natural for all of us to like to win. There are types of neurofeedback designed to take advantage of that desire for a positive outcome.  I am going to go over what Neurofeedback is and how it can help kids with ADHD obtain greater focus, calm and concentration.

Neurofeedback is a type of biofeedback, that uses an electroencephalography (EEG) to monitor and regulate patients’ brain waves. The EEG used in neurofeedback has been modified for this therapy by using electrodes on specific locations of the head to record brainwaves in response to a stimulus. The stimuli in neurofeedback therapy are may be sounds or visuals that are generated by a computer.

Neurofeedback is one of the only evidence-based alternative ADHD treatments that has been approved by the FDA.

What are the Benefits of Neurofeedback for ADHD?

Neurofeedback is an emerging treatment for ADHD. The treatment is designed to help patients control their brain activity so they can focus more easily on tasks at hand. Neurofeedback is a hands-free treatment, meaning it does not involve any medications or surgery, but instead uses technology to retrain the brain.

Neurofeedback sessions work by measuring the electrical activity in the brain and providing feedback to help people self-regulate their thoughts and feelings. The main goal of neurofeedback is to get people’s brains into a state of “neural coherence”, or balance between two key networks in the brain: (1) the prefrontal cortex (PFC) which controls rational thinking and decision making; and (2) the limbic system which controls emotions.

What is Braincore Therapy?

In my office we utilize a neurofeedback technique called Braincore Therapy? It’s a proprietary system that utilizes puzzles, games and movies to interact with patients and help regulate their brainwave patterns. In other words it’s fun. We think this is a great approach for working with adults and children with ADHD. Neurofeedback does help achieve greater calm and focus, why not make the sessions as pleasant and relaxed as possible?

A Braincore Therapy session uses proprietary software in the form of puzzles, games and movies to monitor the patient’s brainwaves. As the brainwaves become regulated the puzzle is solved, the game advances or the movie display brightens. It works by training the brain to have more control over what it does through operant conditioning.

A study in The Journal of the American Academy of Child and Adolescent Psychiatry (JAACAP), published by Elsevier, reports on a review of nonpharmacological treatments for ADHD, showed improvements in inattention and less medication needed at follow-up in patients treated with neurofeedback. We hear the same from the parents of our patients, better grades in school, greater ability to participate, positive remarks from coaches and teachers.

In a study published in 2014 in The Journal of Pediatrics, children with ADHD who received neurofeedback made both quicker and greater improvements in ADHD symptoms than kids who had only cognitive training or neither treatment. Those improvements were still seen six months after neurofeedback sessions ended.

Many parents of children with ADHD seek alternative treatments because either the medication is not working or does not work enough, because of side effects or it doesn’t address enough of the symptoms.

Braincore Therapy is a non-invasive, drug-free neurofeedback option to help children with ADHD improve their focus and concentration. I have seen the results both personally and professionally. At the end of the day, we all want our children to be safe, happy and successful.

If your child has been diagnosed with ADHD, I encourage you to explore this option and learn more about how Braincore Therapy works and how it can really help your child. 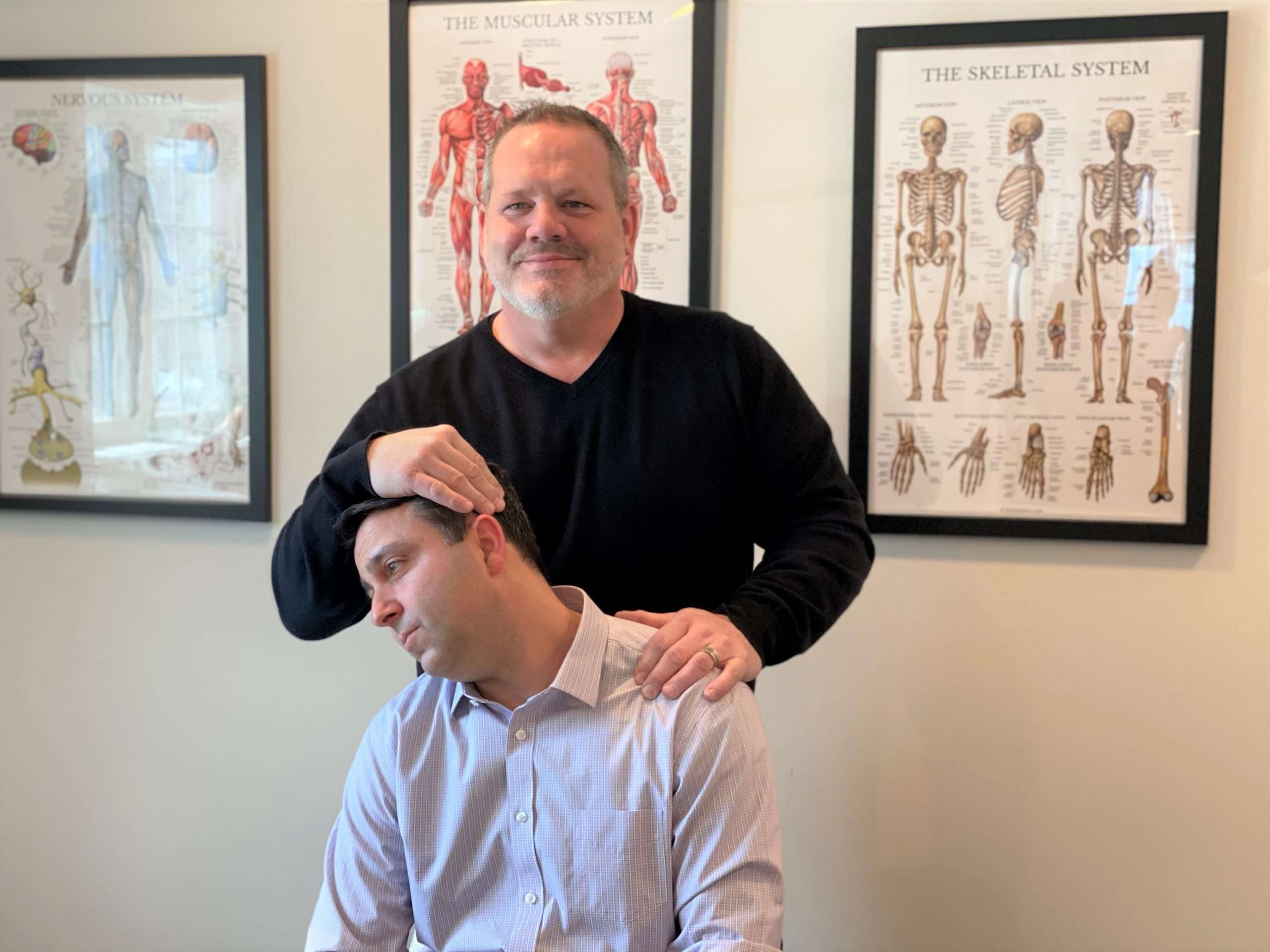 Dr.William McKenna has been a Chiropractor for over 20 years in Westchester and Dutchess County, helping his patients to achieve greater health and live more active lifestyles. He is the founder of McKenna Family Chiropractic located in Pelham, NY, and Dutchess Braincore Therapy and Wellness Center located in Hopewell Junction, NY. He graduated from Life University in 1999 and has been advocating for better health, naturally, since. Dr. Will believes a smile is the first step in healing and building valued relationships with his patients. Book Appointment